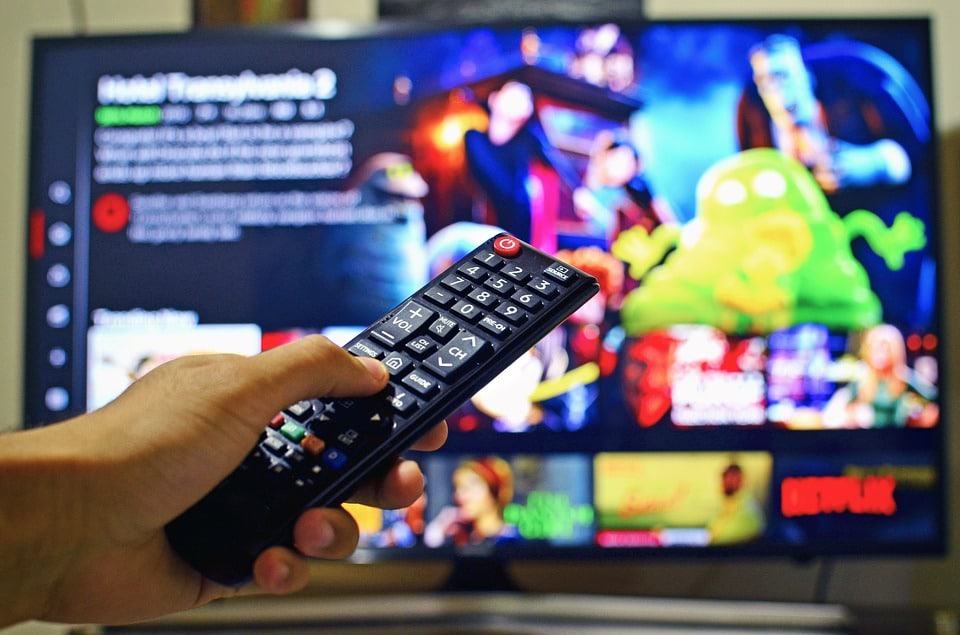 TeamLinkt’s marketing student, Alexa, shares her favourite sports docuseries on Netflix. She follows the lives of professional athletes through the wins and losses that define their careers and highlights lessons for youth in sport today.

Your Next Viewing Party

I encourage parents, players, and coaches to use our team communication app to share these docuseries’ with your youth teams as teaching tools. They provide perspectives from all angles of the game including winning strategies, the importance of team play, defining losses, and the political aspects of sport that impact players throughout their careers. I have provided a short synopsis of The Last Dance, Loser, and The Playbook below to inspire your next viewing party.

Almost everyone, a basketball fan or not, is familiar with the infamous basketball legend Micheal Jordan. The Netflix original docuseries ‘The Last Dance’ aired during the halt in televised sports amid quarantine to occupy sports fans. The docuseries highlights the basketball player’s rise to superstardom and the 1990s Chicago Bulls, with unaired footage from an unforgettable 1997-98 season.

What stood out most to me throughout the docuseries was the undying passion Micheal had for the sport and his appreciation for the many people who influenced his success. Covering the highs and lows of his career the viewers were able to hear about these events from the perspectives of many of his former teammates including Scottie Pippen, Steve Kerr, and Dennis Rodman, or even opponents like Gary Payton, Isiah Thomas, Magic Johnson, and Joe Dumars.

“I didn’t win without Scottie Pippen, and that’s why I consider him my best teammate of all time. He helped me so much in the way I approached the game, in the way I played the game. Whenever they speak Michael Jordan, they should speak Scottie Pippen.” – Micheal Jordan

Throughout the ten episodes, the lessons I took away were the sacrifice it takes to be the best, the scrutiny people receive in the spotlight, and the importance of leaning on the players around you. Micheal may have been a force on the court, but he could not win on this own and for young players in sport, this is an important thing to learn early on.

The reality of failure and defeat are familiar to all of us throughout life in a variety of different capacities. In a “winning is everything” society, how do we handle failure? This series profiles athletes who have turned the agony of defeat into human triumph. Sharing this impactful message proves even more important for young athletes striving to succeed.

This docuseries provided a fascinating perspective of professional sport. Athletes who faced extreme pressures from family members, the effects of racial biases in sports, and relentless public scrutiny. The athletes highlighted in the docuseries face an array of social issues. “Losers” includes familiar and recognizable forms of athletes coming up short and it broadens that definition to show how sometimes people are designated as runners-up or non-champions due to forces completely outside their control.

The people that paved the way in broken systems and that use their defeats to inspire others in sports such as golf, figure skating, curling, dog mushing, and many others. We all encounter adversity, it is about how we behave afterward that matters most. When I reflect on my experience as a young athlete I would have benefited from understanding the importance of knowing how to adapt those experiences into learning lessons and the role defeat plays in our lives. For young athletes, this docuseries provides a unique perspective.

Jean van de Velde speaks on the role of defeat in life saying, “Things happen for a reason and now which part of yourself is going to come out? Who are you really and what are you made of?”

In the docuseries ‘The Playbook’, viewers follow coaches with championship resumes as they share their personal rules for success in sport and life. Highlighting their evolution in each sport from inspired youth to professional athletes and now carrying on their dream through coaching. Each coach talks about the rules they have lived by in order to reach extraordinary levels of success. Highlighting the unique strategies such as team mottos and metaphors to inspire a team to success. In the first episode, Doc Rivers said something I think a lot of coaches can relate to when entering a locker room for the first time,

The highlighted coaches emphasized the importance of the “we” not “me” mentality when it comes to team play. Stating that in order to be successful you must be a cohesive unit and run towards pressure situations despite the fear of the unknown. A powerful message to share with athletes is to “always strive to be better; competing and evolving to become the best version of yourself” said USA women’s soccer coach Jill Ellis. For young athletes understanding what it takes to be a successful team is important.

This political aspect of sport is something we are all familiar with from our earliest years. Jill Ellis discusses this best saying, “ Sport can be a vehicle for change and that the best way to build a platform to advocate for something is to win.” For the women’s USA soccer team their winning message was equal pay for women in the sport as they are the most successful soccer team in history.

For today’s youth, it is important to remember the lessons that to be a leader you must be brave, defeat is temporary and that it is important to learn from your mistakes. It is about what you do with what happens to you that matters. This short documentary series reminded me that sport is a gift to personal development and it can be a vehicle for so much more than we acknowledge.

Bring Your Team Together

Customize a challenge for your team to watch one of these docuseries through our sports team app to encourage personal development. League communications tools like TeamLinkt can be a vehicle for the sharing of knowledge and are valuable for this time where distance is important for our safety.